How To Write A Hypothesis

How to Write a Hypothesis - A Step-by-Step Guide

A hypothesis is generally a statement that a researcher has to test through scientific methods subjectively. Unlike a thesis statement, a hypothesis does not require a researcher to prove it right in any circumstance.

It is a statement that is developed prior to research, experiment, or data collection. In simple words, it is a proposed explanation for any idea, study, or phenomenon.

For research paper writing, thesis, case studies, or dissertation, you will have to write a hypothesis first. Continue reading the article to learn how to write a good hypothesis effectively. 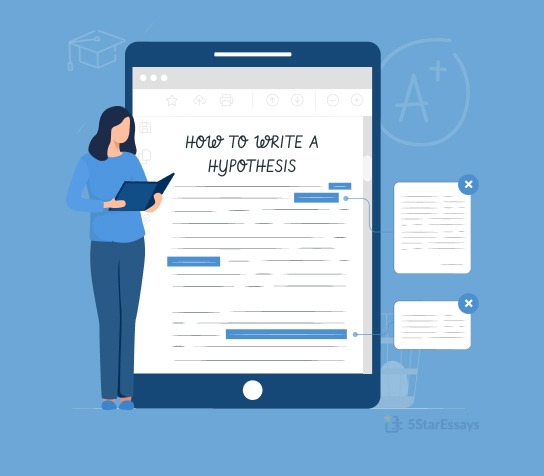 What is a Hypothesis?

A hypothesis is a proposed or supposition explanation that a researcher forms based on limited reference about a specific phenomenon. This statement is further investigated to analyze its validity and significance.

A hypothesis statement is an initial point from where an investigation begins. Moreover, it translates the major research question into a prediction.

In professional terms, a hypothesis is an idea whose merit requires evaluation and interpretation. For this purpose, the researcher needs to define the specifics of the hypothesis in operational terms.

It requires a researcher to study in detail whether to approve it or disapprove of it. In this process, the hypothesis either becomes a part of the theory, or a theory itself.

Learning the correct writing procedure is not enough if you are not aware of the basic functions that your hypothesis performs. To make your hypothesis stand out, understand the below-given functions

Components of a Hypothesis

Like other sentences and statements, a hypothesis has major components that play a significant role in making it impactful. It is essential to learn about these parts when you are researching academics.

The following are the different components of the hypothesis: 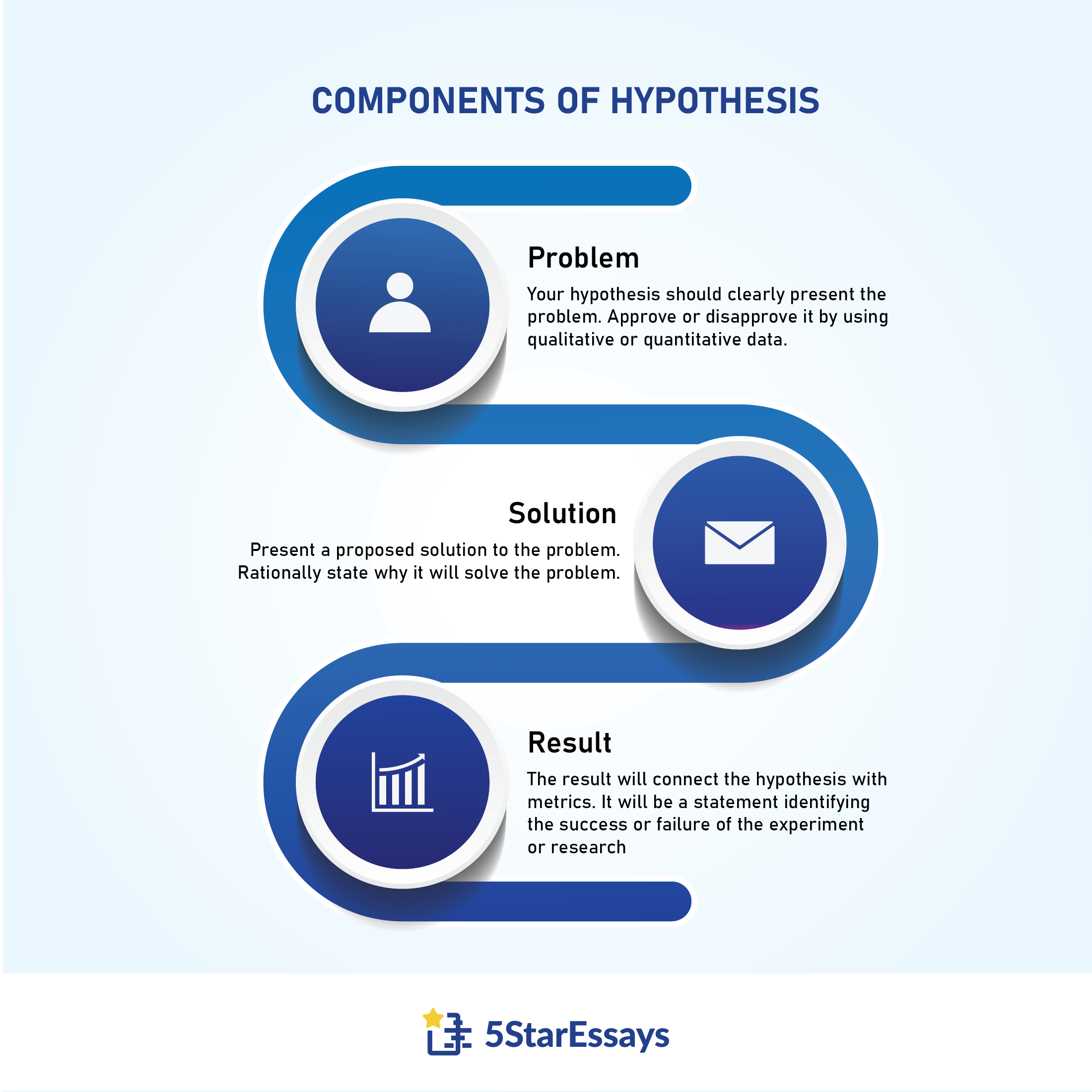 How to Write a Hypothesis?

Just like every other formal or academic task, writing a hypothesis includes a process. Although there are no set of rules to follow while developing a hypothesis.

However, it is recommended that you follow some steps to ensure a quality statement. These steps will make it easier for you to formulate a strong hypothesis to provide a great direction for your research.

Following is a step-by-step- procedure to write a hypothesis.

When writing a hypothesis, the first thing is to develop a research question that you want to answer in your research. The question that you will formulate should be specific, focused, and researchable within the constraints of your assignment.

The initial answer to your research question will be spontaneous and based on pre-existing knowledge about the subject. Search for theories and information to form a basic assumption that you will investigate further.

At this stage of creating a hypothesis, a researcher can develop a conceptual framework to identify the variables and their relationship.

Formulate a rough statement on the available knowledge to provide an idea about what to expect from your research. Brainstorm the answer for this raw question and present it into a clear and concise sentence.

4. Refine the Statement Made

Now that you have a rough statement in hand, it is time to refine and make it a testable hypothesis. There are several ways to shape your hypothesis, but you can arrange your statement keeping in view the parts.

Make sure that your refined statement must contain the following things:

The hypothesis can be phrased in three ways. Depending on the requirement of the research and the field type, select a phrasing pattern.

If your research is based on statistical testing of the hypothesis, you will have to present a null hypothesis. The null hypothesis states that there is no relationship or association between the two variables.

How to Write a Null Hypothesis?

What kind of Sources should I Add to my Hypothesis

It is important to look for credible and relevant sources of information while writing a hypothesis for your research proposal. A researcher has to consult these sources to check the reliability and validity of your primary idea.

In case you are wondering what sources will work best for your hypothesis, check out the following:

Depending on the field and research methods to collect data, hypotheses can have different types. When writing a research paper, it is essential to know all the types well to form a strong and relevant hypothesis.

Following are the six main types of hypothesis:

Characteristics of a Good Hypothesis

Professional writers believe that a hypothesis has certain features that help it become stronger and more effective. These characteristics include:

Only a strong hypothesis will motivate the readers to read the entire paper. So make sure that you carefully develop a hypothesis for your research.

If you are writing a paper for the first time, it is suggested by professionals to go through a few examples. It will help you understand the pattern in which you should be working.

Below-given are examples of how hypotheses are developed for different research experiments.

HOW TO WRITE A HYPOTHESIS FOR RESEARCH PAPER

HOW TO WRITE A HYPOTHESIS FOR SCIENTIFIC RESEARCH

Going through these examples will help you understand better which course of action should be chosen for your research. If it is still difficult for you to look for sources and write a compelling hypothesis, get help from professionals.

5StarEssays.com is a professional ‘write my essay for me?’ service that provides different academic writing services. Whether you are looking for an expert to write a compelling essay or any form of paper, we have your back.

Our experts draft all your assignments carefully, ensuring that each part is well-written and structured. Get your assignment today by simply placing your order at the most affordable price.

How do you turn a question into a hypothesis?

You can change and transform a question into a hypothesis by changing it into a statement.

Is a hypothesis a prediction?

No, a hypothesis is not a prediction but rather a possibility. The researcher ‘hopes’ to obtain a certain kind of result through the experimentation. This possibility or expected results are the hypothesis.

Can a hypothesis be a question?

No, a hypothesis is and should be a statement and not a question.

Do all research papers have a hypothesis?

Nathan completed his Ph.D. in journalism and has been writing articles for well-respected publications for many years now. His work is carefully researched and insightful, showing a true passion for the written word. Nathan's clients appreciate his expertise, deep understanding of the process, and ability to communicate difficult concepts clearly.

How to Write a Research Paper - Writing Guide & Examples 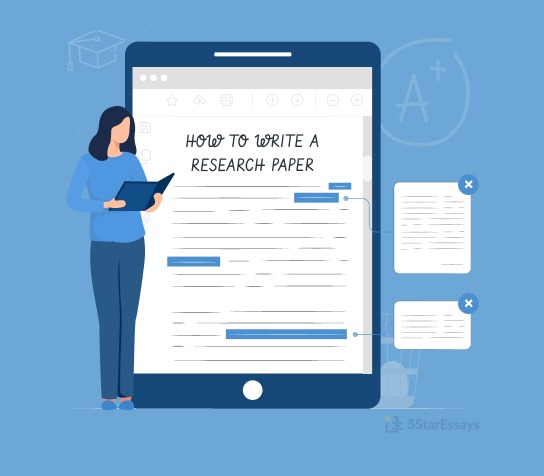 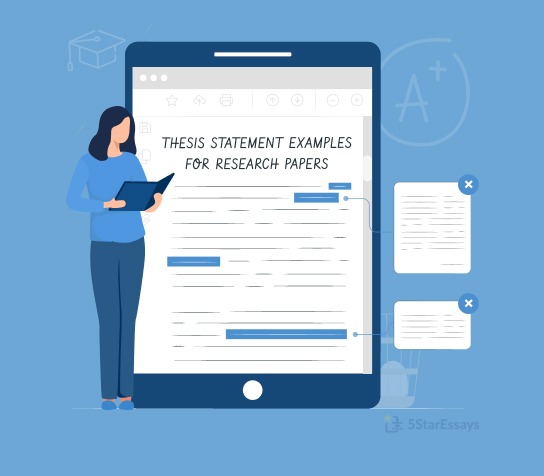 Learn How to Write an Abstract - Steps & Examples

How to Write a Literature Review: Steps and Outline 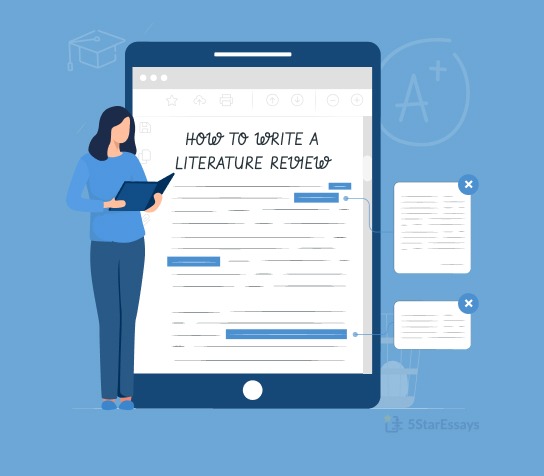 How to Start a Research Paper - 9 Simple Steps 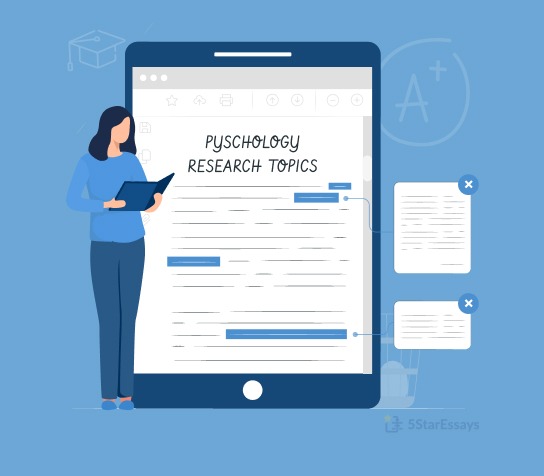 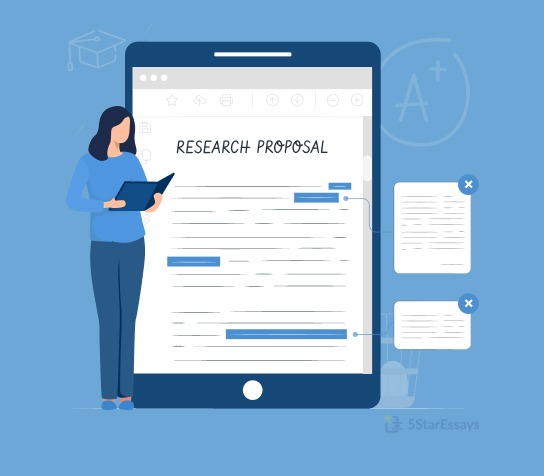 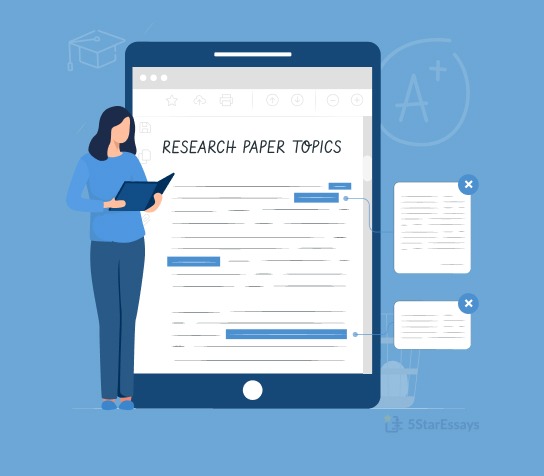 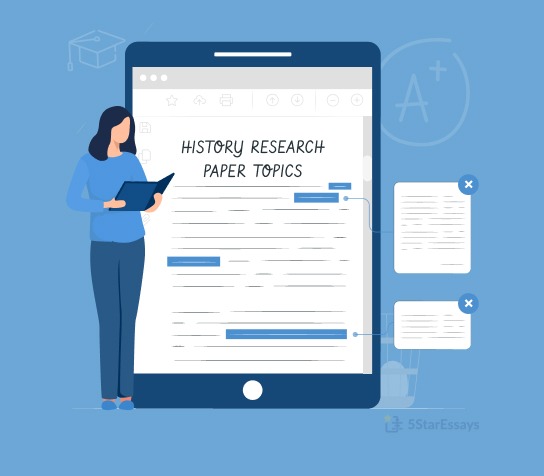 How to Cite a Research Paper with the Help of Examples 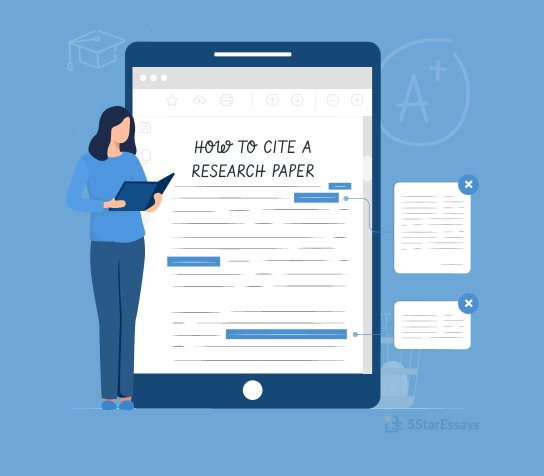 How to Write a Research Methodology in 10 Simple Steps 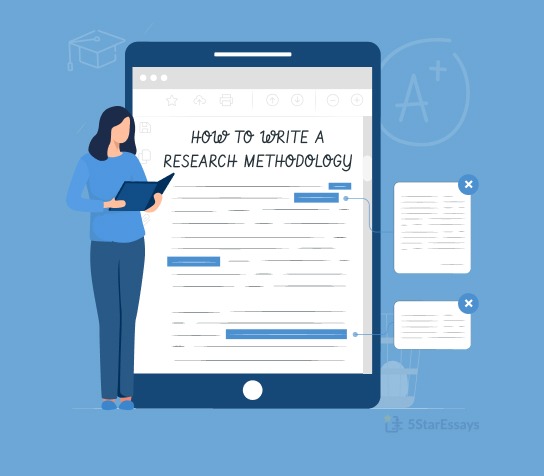 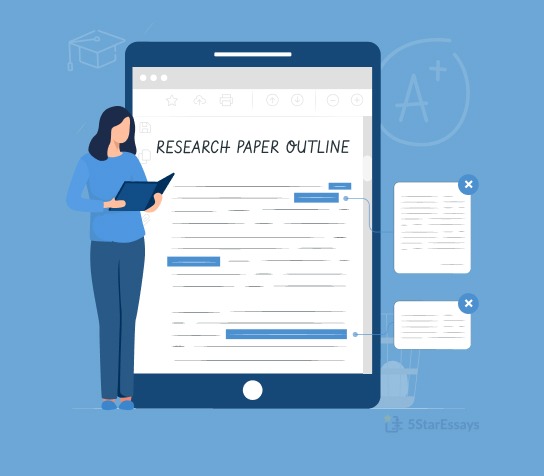 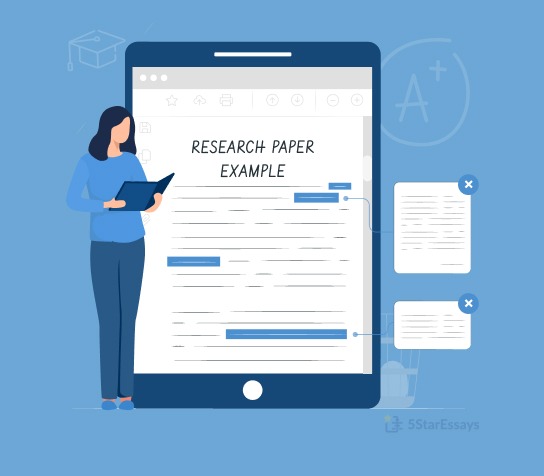 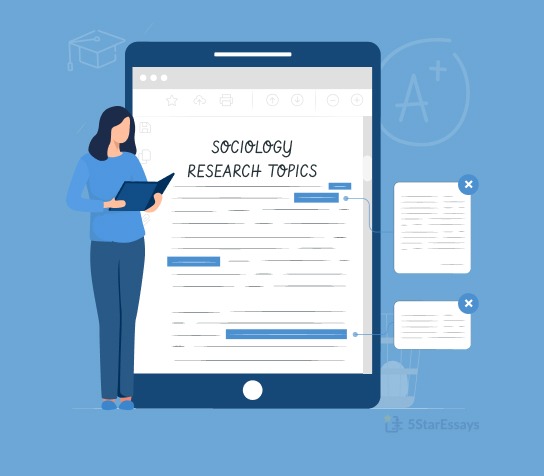